The house is a perimeter: it defines the space in which we live. In distant times, during the night our ancestors gathered around a fire, whose flames drew the boundary between the warmth and light and the darkness. In this flickering and evanescent boundary lies perhaps the core of the first idea of home.

With the construction of walls and separations, that idea took on a concrete shape: from the fire, the hearth. In the rural homes of the Verzasca Valley, the hearth is called “cà da föch”: the home of the fire. In this home within the home, between the stone walls darkened by smoke, is where life took place: here people gathered, cooked, ate, talked, and worked.

The same still happens today in shacks, apartment buildings, mansions, tents, huts, and caravans: the months of the pandemic showed us that the essential gestures of living are similar for all of us and that they unite us. During those months, a feeling that seemed extinct has reemerged: the archaic fear of what is outside the home, in the darkness beyond the fire. All of a sudden, we started sensing again the perimeter in which we live.

This year, Verzasca Foto Festival explores houses and the people who live in them. We will tell stories of houses in the pipeline or in ruins, of homeless people and peopleless homes. Of nomadic houses and houses rooted in their territory. Of homes that are the reflection of those who inhabit them and of people who are the reflection of their homes.

In Gordola, at the foot of the valley, an old villa destined for demolition will house the artist-in-residence’s exhibition, inaugurating the project of Casa della fotografia (House of Photography) in Ticino.

For the second year in a row, the main activities and the outdoor exhibitions will take place in Brione Verzasca. Among stone walls, narrows, and squares, the houses photographed by international artists will interact with the stone houses of the village. Their dialogue will reveal the constants of living around the world, but it will also show how every space welcomes, isolates, frees, and breathes in its own way. 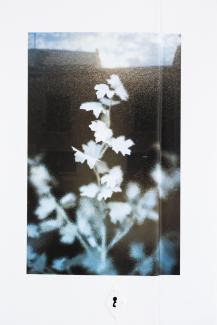 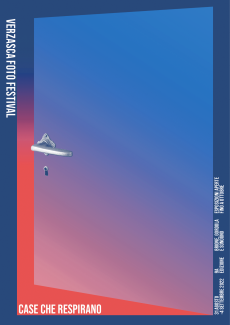